Throwback For Each Other 2021: Bram Oosterbroek's measuring bike 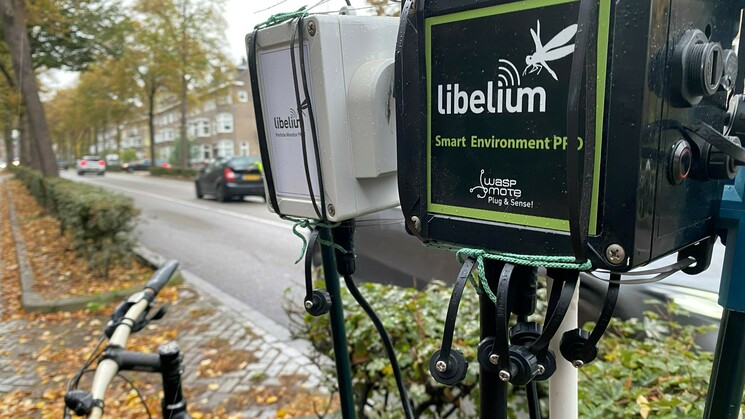 Last year, researcher Bram Oosterbroek raised money for a measuring bike to measure air pollution and heat stress in the city. Your donations were partly used for additional equipment to measure wind chill. Currently, equipment is being purchased to compare air pollution at different locations.

In the meantime, Bram received his PhD on the topic 'How spatial design in the city can affect the health of its inhabitants'. A well-deserved reward for his valuable work and a great step in his career in the field of healthy living!

Bram: 'During one of the hottest days in July, at 9PM the measuring bike still measured an air temperature of 32℃ on the Market Square in Maastricht! As a result, for residents living near-by it's more difficult to recover during the night. Next summer, I want to measure more accurately the difference in temperature between in- and outside the city at night. This can reach up to 6 - 7℃ in Maastricht. Coming winter is particularly suited for air quality measurements, especially of concentrations of nitrogen dioxide. This is interesting, since recent research shows that long-term exposure to nitrogen dioxide leads to cardiovascular and respiratory diseases, independent of other pollutants.' 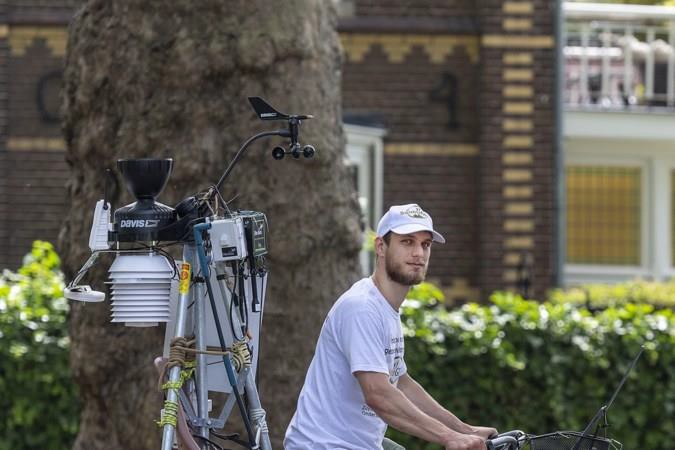 Annual Fund Campaign
It has almost been a year since we celebrated the success of our campaign 'For Each Other 2021'. How are things going, what are the project owners working on with the help of your donations, and which dreams and goals are they still pursuing? Before we kick off this year's campaign 'For Each Other 2022: towards an equal society', we would like to update you on the four special projects of 2021, that all contribute to a healthy future.

Copy the code below to embed the widget on your website.

You can embed a Donate button on your existing website to receive donations. Visitors who click the button will be sent to your Kentaa website to complete a donation.

Simply copy and paste the HTML code to your website and place it in the <head> section of the website. Or ask your web developer to do this for you.