Stig Broeckx: to 'Hell' and back against brain injury 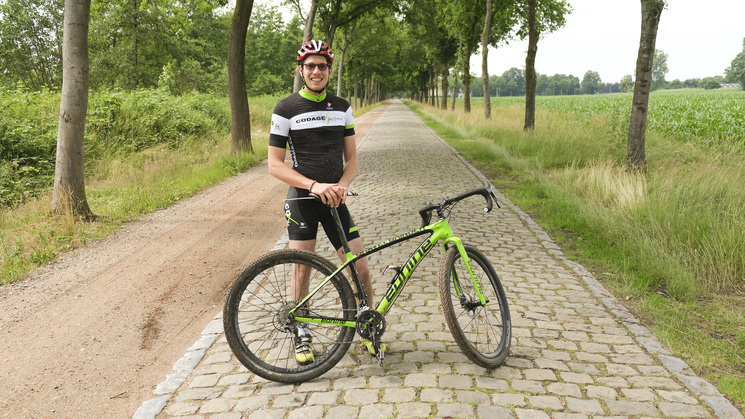 In 2016, disaster struck for the talented Belgian cyclist Stig Broeckx. Riding for the Lotto–Soudal team, he was involved in a serious crash during the Tour of Belgium. The accident left him in a coma with severe brain damage.

His doctors were pessimistic, but against all odds, Stig managed to recover. Thanks to a combination of intensive rehabilitation, endless enthusiasm and dogged perseverance, he is now even back on his bike. His story — captured in his book Never say never and the film ‘De Stig’ — has since inspired countless people. Stig is now an ambassador for Maastricht University’s Brain Battle Fund.

To raise money for this research, Stig wants to ride part of Hel van de Kempen, a cycle race that starts and finishes in his hometown of Dessel on 11 September. This is an incredibly special effort for an important cause. Will you show your support by making a donation? Or raise sponsorship money and cycle part of the way with Stig? Either way, all funds raised will go directly to the Brain Battle Fund.

Saving more brain cells
The Brain Battle Fund will use the money to purchase a new monitor, for example, enabling doctors to better monitor the activity and oxygen levels in the brains of coma patients. This way, they can adjust the treatment as needed, save more brain cells and, ultimately, help patients to recover from brain injury. 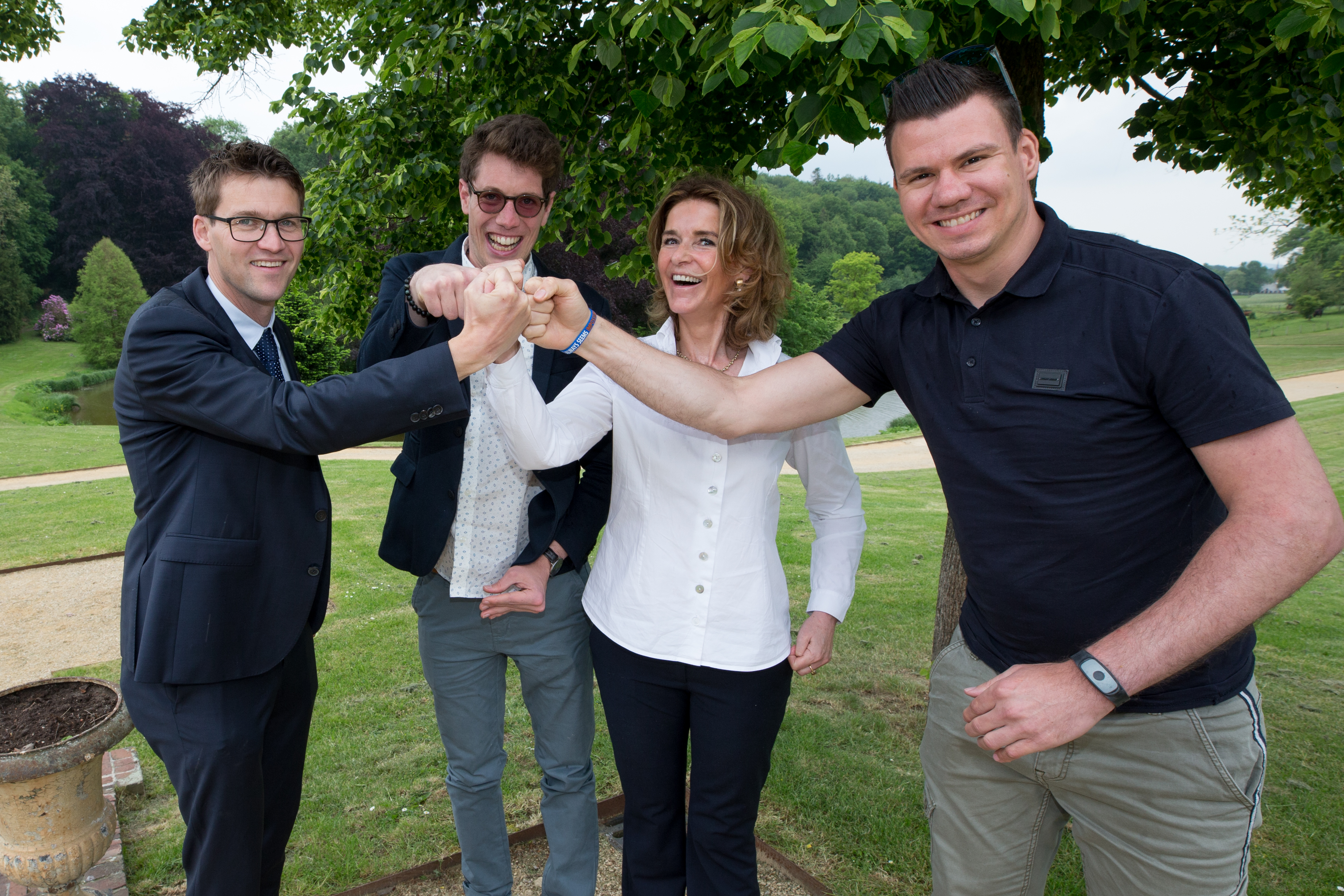 “On behalf of Stig and the Brain Battle Fund, I would like to thank you for your contribution. Together we’re extending a lifeline to people with brain injuries!” —Marcel Aries, founder of the fund and intensive-care neurologist at the MUMC+ (left in photo)

UM Crowd is part of University Fund Limburg/SWOL. This Fund is a recognized 'algemeen nut beogende instelling' (ANBI). This hallmark means that your donation is, in principle, tax deductable. You will receive an automatically generated e-mail with a proof of payment after your donation. Click here for more information about ANBI. 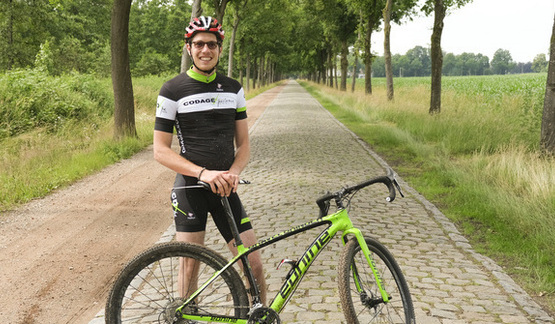 12-11-2021 | 15:56 Stig did it! The crowdfunding campaign by former professional cyclist Stig Broeckx has come to an end. Broeckx and his team managed to raise no less than €30,000 for the Brain Battle Fund, which will enable the Maastricht UMC+ to purchase a new brain monitor. We would like to thank all donors and participants for their contribution!  Inspiration was the magic word of the crowdfunding campaign—in more ways than one. First came the kick-off in the Shimano Experience Centre in Valkenburg. Then the dedicated Marc Bijl took it upon himself to create beautiful artworks of Stig Broeckx to give to donors. Not to mention Stig’s unique cycle race; for this campaign he successfully cycled part of the ‘Hel van de Kempen’. Source of inspiration Stig Broeckx has been an inspiration for many people. We are grateful for the support they showed for this campaign. Many shared special, personal stories of brain injury, reminding Marcel Ariës and his team once again of the importance of their innovative research. The money raised will enable them to take another step towards saving brain cells in the future. We again thank all those involved, in particular the following organisations and individuals: Familie Broeckx Codagex (Dessel) Lotto Soudal Soudal Belisol DHL Belgium Marc Bijl Jule Smeets Raoul van Dort Raymond Kerckhoffs Shimano Experience Centre Textielprijs Vichte Profronde
Read more
Read more

Copy the code below to embed the widget on your website. 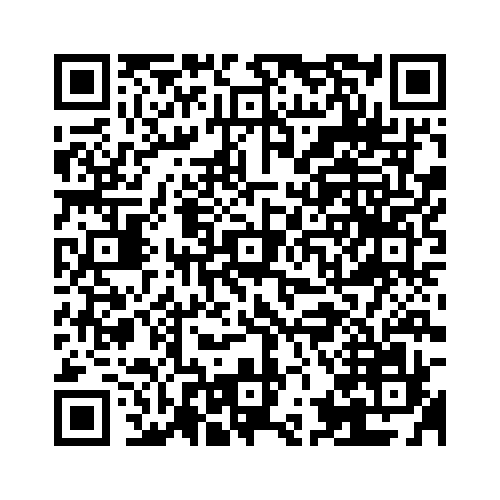